Hi, my name is Simone. I have been being an escort for five years. What I am going to tell you now is an amazing experience that will shock you.

I don’t even know how to start…All my life I wanted to be a lawyer or a psychologist. The idea of being able to defend or accuse somebody by means of diplomacy and argumentation simply fascinated me. I have always been a communicative and understandable person and I have always known how to manage every difficult situation.
This is why the two jobs seemed perfect for me. However, back then I did not know there is one more job that fits me even more perfectly. 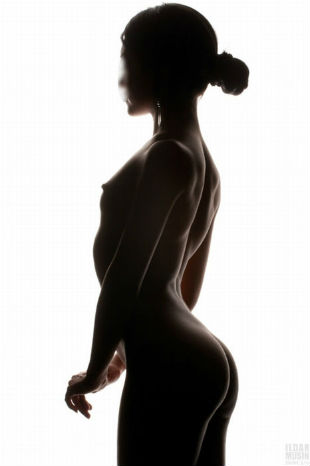 As I said, I am a professional escort in Glasgow. I call myself ‘professional’ due to my experience in the field and to the wide knowledge about it. Unfortunately, by working in this field I have always faced people’s partiality, wrong perception and even hate. These things didn’t matter so much to me because I also ‘faced’ the feeling of freedom, the pleasure of meeting new people every day, the excitement given by the first meeting with a new client. And this is exactly how my story begins…

Last year, on May, I received a call, at 8 o’clock in the morning. It was a shy man, trying to ask me if I was available for a date. I was surprised by his shyness because I am usually called by strong defiant men who know exactly what to say. This one was different, which attracted my attention… We planned a meeting the next day. He did not mention anything about the outfit but I put on the most beautiful dress I had. Before I met him, I was really nervous…Although I used to charge before providing any services, this time I accepted to be paid after the night he wanted to spend with me. So, there I was, waiting for him, in a railway station. It was so strange, all my clients came by car and he took the train. The train was late…I was nervous by minute… Half an hour later, the train finally arrived. Everyone was staring at me because I did not know he wanted to meet me in a railway station so I was wearing a sexy dress. Surprisingly, a tall handsome man, all dressed in black came to me and said:

‘You are a very special girl, Simone’.

I did not know how to react, to feel proud or to freak out. I only know I was speechless, I couldn’t say a word. He then asked me what I wanted to do and I told him he is the one to decide because he was the one paying for my company.

‘Of course I do but…I don’t know…A man like you could have anyone without having to pay for the services of an escort.’

‘To be honest, I never did this before; it is the first time…I want to be happy. I was browsing the internet without looking for anything in particular and…there was your picture…The picture of a perfect goddess with the most innocent smile I have ever seen. I was shocked, tranced, hypnotized. And here I am, having no idea of what I am doing. I just want you to be happy too’, he replied.

Hearing his words made me feel sad. I know it seems stupid but I began regretting my job. No client gave me butterflies in the stomach, expect him, and I felt I wanted something more than just…to be his escort for a night! However, he did not treat me like that…Instead of taking me to a pompous restaurant, we walked together in a park, he bought me an ice-cream and we told jokes. I laughed myself fit.

It was 5 o’clock in the morning and we were walking without direction, like street people. For a moment, I felt a child again. I wished time stopped so I could hold on to him a little bit longer, so I invited him to my apartment, to have breakfast together. He was taken by surprise but he accepted my invitation. While we were eating strawberries and chocolate, he kissed me…My God…It was so romantic… Let me be straight: I am a professional escort, I never kiss my clients, I only charge for my company even if some of them are rude to me and force me to do things I don’t want. This time, I let myself get carried away by his kisses and I followed my instincts…I touched his entire body and he kissed me all over. We made passionate love and I gave myself to him. I was scared he might have thought I was a slut, although the way he was looking at me said the opposite. I felt deeply in love with him…I felt asleep thinking about what I wanted to do next…I wanted to quit this job, to look for another job and to be with him…only with him… 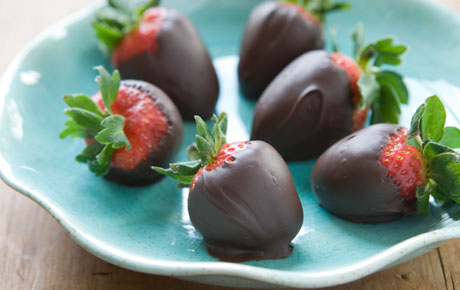 I woke up at 3:30 in the afternoon. On the table, I found a 2 million dollars check, on my name. I was shocked, shocked, shocked! He was still sleeping, so I tried to wake him up with my soft kisses and find out what was all about. No reaction. I kept on kissing him and I kept on moving him until I started yelling….He…was dead. Later on, I found out he was very sick and he only had few days to live…I was absolutely devastated.

So here I am now, still an escort, but an escort with a broken heart, preparing to meet new people and to fake smiles every day of my life. Even if I am richer than I ever imagined, I still miss the man who made me so happy, even if just for one night. Each time I date one of my clients I try to forget about what happened to me and to move on, this is the only reason why I did not quit. After all, I did not become a lawyer, or a psychologist. I am now the best actress in the film of my own life…