Planning a trip to Europe? Here are some useful information on hiring European escorts

There is nothing more pleasurable than travelling. However, travelling alone can be less enjoyable, when there is no one around to keep us warm. Whenever company is a problem, beautiful escorts are the perfect solution. It is well-known that some escorts also offer sex services, besides company. This is the reason why they are so often confused with prostitutes. 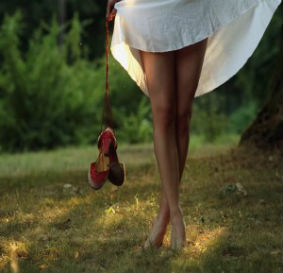 both prostitution and escort services are legal. However, some practices like pimping, pandering or keeping a brothel are prohibited. Since 2009, it has been illegal to pay for sex with a prostitute who has been forced by somebody else to be on the game. In case somebody pays for a prostitute forced to do it by a third party, the client can be prosecuted, even if he did not know anything about it.

prostitution and escort services are common and legal. Even if only a small part of the prostitutes work legally (around 1000 women), hiring a legal prostitute in Greece can be safer than you imagined. Legal prostitutes have a medical card they have to update every two weeks. In Greece, the law requires all brothels to have permits. 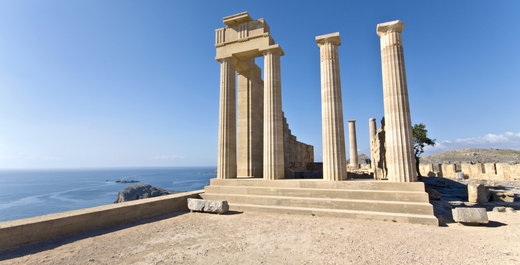 is another top destination for the pleasure seekers. The fame of this country for its liberalism and opening is wide spread around the globe. If your destination is Netherlands you do not have to worry for the legality of escorts because both escort services and prostitution are legal. The national law is among the most permissive ones in Europe and US. So if you seek for company, Netherlands is just the right place! 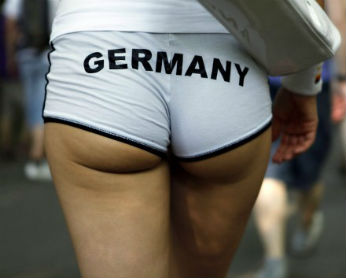 escorts, prostitutes and brothels are legal. Here, as in other countries, prostitutes can choose to work with a contract or to be independent. The brothels are also allowed but they need to be registered businesses. As other legal workers, prostitutes have to pay income taxes and charge VAT for the services they provide, as well as updating their medical card for clients safety. However, as any other European countries, Germany also has some spots where some forms of prostitution are prohibited; for instance, Munich and Hamburg. As for the escorts, the practice of men requesting their services at their address or at the hotel is a regular thing.

the Criminal Code is not very clear. Human trafficking and related activities, like pimping are strictly prohibited. However, owning a place where prostitution takes place is legal in Spain, unless the owner makes money through the prostitute or hires someone to sell sex. Luckily, hiring escorts in Spain is legal, unless you pay her in exchange to sexual favors. Spain is not as tolerant as other countries so, to keep you away from troubles, only hire reputable escorts who only sell their time and company.

is a country where prostitution is legal unless it is not organized. You better stay away from the brothels because they have been illegal since 1958. The nickname for sexual workers in Italy is ‘lucciole‘, translated as fireflies. Pimping and soliciting are also prohibited here. The only tolerated people who sell sex in Italy are single sex workers working from flats. This means if you are planning your trip to Italy and you want to hire an escort (not only for company), discretion is the key to success!

is very similar to Italy when it comes to prostitution laws. Even if the prostitution itself is legal in France, brothels (maisons closes), solicitation and pimping are not. Hiring escorts for different purposes (business, company, fun or sex) is a less common practice in France. However, if you are looking for a prostitute there are many people selling sex in their own apartments; there is an abundance of such advertisement in adult magazines. 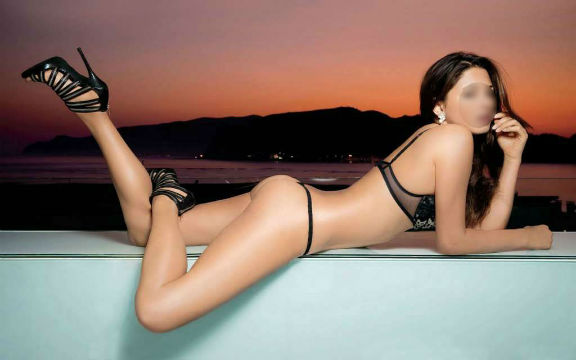 only the person who pays for sex is committing a crime, not the one who offers such services. This is called ‘the sex purchasing law’! As weird as it might seem, the rational reason why this law has been adopted is the prevention of violence against women. Brothels and red light districts exist even if they are not legal, but they have to maintain discretion. Finding a beautiful escort in Sweden is not a hard job if you search on the appropriated websites.
Now that you know some things about the legal status of prostitutes and escorts around Europe, all you have to do is choose your tourist destination!